Become a partner Make a donation 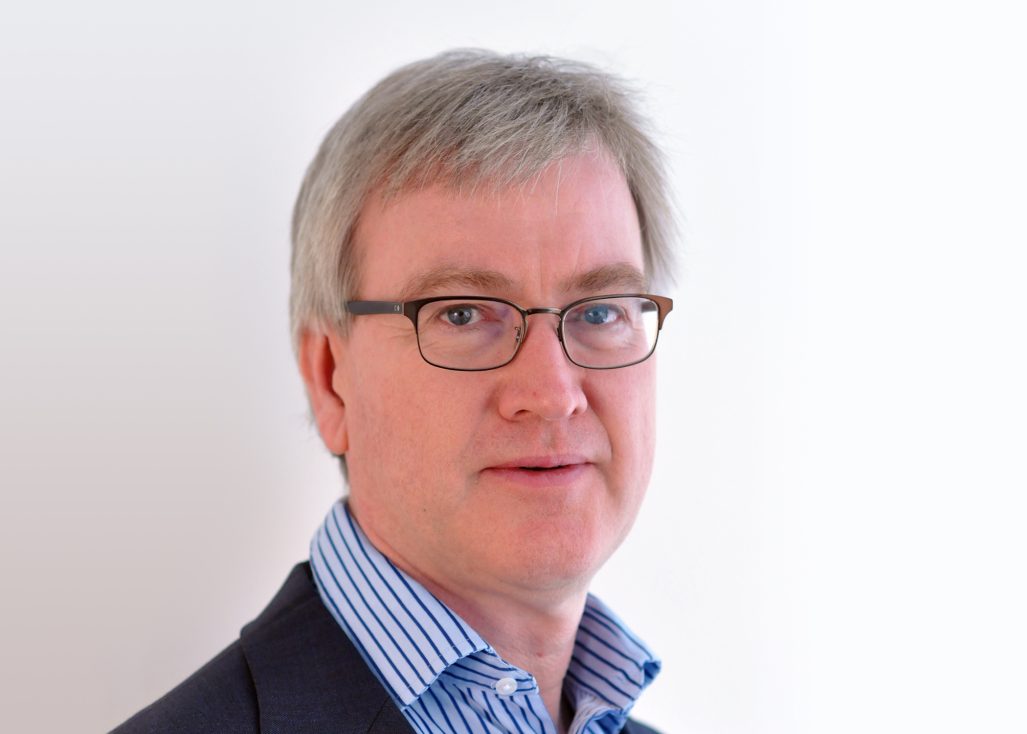 Second donation from THFC for More than Homes

Following The Housing Finance Corporations latest donation to the More than Homes campaign, Chief Executive, Piers Williamson shares why they have been keen to support for a second year.

THFC have just made our second donation to More Than Homes. In order to understand why we think this is such an important housing sector initiative, I looked back at what I had previously written for More Than Homes. Then, I praised housing associations for their response to Covid, and this is as true today as it was then. At the same time, it is so frustrating that, after all the work that went into shielding tenants from the worst of Covid’s economic shock, we are once again faced with a rapid rise in food poverty.

The energy crisis further compounds the problem. That so many in the fifth largest economy in the world are faced with a choice between eating and heating their homes demonstrates quite clearly that the traditional mechanisms through which the wealth produced by economic activity percolates through society are broken. The Bank of England Governor’s exhortations to workers to refrain from seeking pay rises just as inflation starts to bite show the difficulty of reconciling the needs of the macro economy with those of ordinary citizens whose pay is already stretched too thin.

Food activist Jack Monroe has spearheaded a campaign for greater frankness about the relationship between headline inflation figures and actual price rises on consumer goods, emphasising the disproportionate rises on cheaper foodstuffs and therefore on the poorest.

At the heart of it all is housing. Foodbank users are more likely to be homeless (20%) or renters (74%), largely in social housing. Increasing the supply of affordable housing is evidently a vital component of tackling food poverty. Development of new homes, however, is being hampered by supply chain inflation.

The interventions needed to break the spiral of worsening affordability in relation to food and housing are huge. Hence the supreme importance of initiatives like More Than Homes, which has raised over £400k for Trussell Trust foodbanks. I am proud that THFC is once again supporting More Than Homes, to ensure that the thorny task of strategizing for change does not distract from the duty we have to provide immediate relief to those struggling with food poverty in the UK.

Paul Dolan, Accent Group CEO, comments:
“Following a generous donation last year, we are grateful to THFC for their continued support and further donation to the More than Homes campaign. The amount of people experiencing food poverty is increasing and with no signs of that changing we need to pull together to work in partnership to do all we can to meet people’s immediate needs now and to eradicate the need for the reliance on food banks in the future.”

If you were able, would you be willing?

Sign up to the #MoreThanHomes newsletter to get the latest news and get involved if you can.